A Journey into the Metaverse

At the end of October, the corporation formerly known as Facebook announced that they were rebranding. This includes changing their name from Facebook to Meta. After the name change was announced in the keynote search engines were suddenly overloaded with queries like ‘What does Meta mean?’ ‘What is Meta?’ Defined by Oxford English dictionary as ‘after’ or ‘beyond’, it’s an unexpected but not surprising change given the company’s string of recent scandals and whistle-blowers. However, the company prefers to look at it that the rebrand encompasses “where our company is going and the future we hope to build.”

Are you ready to journey into the Metaverse?

After sitting through the 87-minute-long keynote, the main thing that stuck out to me was actually the first ten seconds. A disclaimer was put on screen “Actual results may differ materially than those expressed or implied in our forward-looking statements,” it read. “We undertake no obligation to revise or publicly release the results of any revision to these forward-looking statements.” 87 minutes later, after announcing plans that won’t be even close to coming a reality for at least 10 years, the disclaimer made sense. The keynote, featuring Mark Zuckerberg wandering through sterile rooms, positivity oozing through his voice as he discussed changing Facebook’s name to Meta, and their plans to create a new future. This new future, the one after smartphones where “Facebook wants to be the landlord not the tenant” (Benedict Evans, The Times, 2021).

It would be impossible not to be drawn in by the promises Zukerberg makes. From being able to virtually attend a concert with a friend halfway around the world or being able to play chess underwater with your friend whose avatar looks like an octopus. Whilst these grand claims are not soon going to become a reality, Meta are seriously investing in this project. Just this year they’ve spent $10 billion on developing their technology and are hiring 10,000 employees to work on this in the EU (Today, Explained – Vox, 2021). To put that into perspective, they spent a total of $1 billion dollars on Instagram.

Meta isn’t new to developing these futuristic technologies though. They’ve been publicly working on their virtual reality, online video game ‘Horizon’ for a few years now. Horizon is set to be launched in 2022 which would work with the virtual reality headset, Oculus, that Meta released in mid-2019. However, the keynote marked a definite shift for Meta from developing VR technologies into augmented reality. VR is entirely virtual and requires a headset whereas AR uses a real-world setting, enhancing it as you go along using your smartphone.

The timing of Meta announcing their rebrand hasn’t gone unnoticed, amidst scandals about privacy and Frances Haugen leaking thousands of documents that showed the company’s failings. It can be argued that these scandals have driven the company inwards. Now that they’re largely regulated, they have been unable to buy the new Instagram, so they’ve started to focus on what they can achieve within their own company.

Despite this, it seems that those issues weren’t the biggest influence behind the name change. The company compares its population with the data gathered by the UN and it’s become apparent that Facebook is facing an “existential crisis” (Alex Heath, The Verge interviewed for Vox, 2021) with an aging population. It’s become a meme amongst millennials and Gen Z about their parents being the only ones who use Facebook, and the data backs that claim up. Instagram, which is owned by Meta, is fully saturated but is seeing a decrease in engagement, with a younger audience often choosing to use Snapchat or Tik Tok. In short, Meta have realised that Facebook isn’t where their future lies. The company wants to be seen as forward-thinking and relevant to the younger generation, and what better way to do that than to stake a claim in the future of technologies?

The term ‘Metaverse’ was coined by Neil Stephenson, from his 1990’s sci-fi, dystopian novel ‘Snow Crash’, where the action takes place between two worlds, reality and the online, virtual ‘Metaverse’. People living in the reality are seen fleeing to the metaverse to escape, something Mark Zuckerberg seems to have taken seriously. He discussed in the keynote about using the Metaverse to spend ‘alone time’ or creating a virtual working space. This suggests that the virtual world that Meta are creating is going to be so compelling and immersive that people will choose to spend more time there. Meta wants to make it clear that the Metaverse is not going to be a virtual world like Second Life, instead it will be a “social, 3D space” (Meta, 2021)

In short, no. At least, not for a while. Whilst these claims are exciting and are promising a glittering future in the world of technology, they’re in very early stages of development. It will be years before we see them being rolled out for the general public’s use. But whilst the technology may be different, Meta are just doing what they’ve always done, back when they were Facebook. Giving us spaces to create our handles, pages, groups. Our handles, when we become @ourselves, rather than being ourselves, shows the layers of meta-identity we’ve become accustomed to.

How will I be able to use the Metaverse?

Even though the Metaverse isn’t going to be a reality for a while, we can still have fun imagining how we’d use it, and even more fun thinking up ways our clients could use it too!

If you’re a sustainable, eco-friendly brand such as The Good Dot or Boo, you might create a lush jungle, filled with flora and fauna. This would be giving your customers the chance to see the difference that their choices are making.

For our property clients, you could walk buyers round the house without even leaving your office! Easily changing kitchens and bathrooms to suit potential buyers, even going as far as adding their cars onto the drive or their shoes in the porch.

At Martin Hopkins, we embrace new technology and ways of thinking with open arms, so we can’t wait until we can dive into the Metaverse to show our clients our creations how we’re picturing them. Finally we can share our visions accurately, whether it’s a menu board in your café, or a billboard, the options are endless!

If you’re anything like us, you’re desperate for Meta to hurry up and release their new software so you can start playing, you’re in for a long wait. Meta will continue to offer the rest of their apps, including Facebook, Instagram and WhatsApp and will continue to improve them, whilst hopefully taking into consideration the issues that have been flagged up recently.

The best way to be prepared for the Metaverse though? Build a strong social presence! Whilst VR and AR are currently being used mostly by the gaming community, if Meta achieve what they’ve spoken about in the keynote, we’ll see the Metaverse be used in similar ways to the social platforms of today.

Do you want to strengthen your brand’s social media presence?

We’d love to work with you – chat to us about our social media marketing and book in a free consultation call with our team. 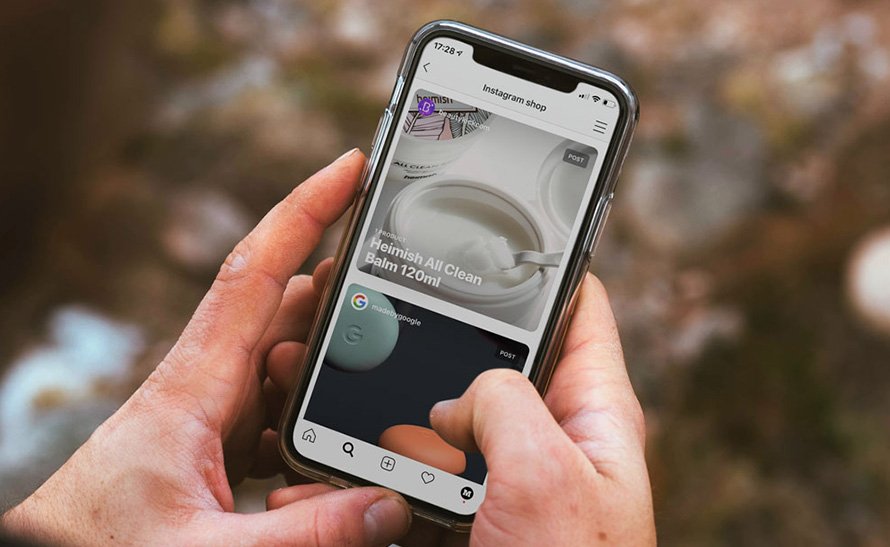 Digital marketing strategies to help your business during the coronavirus pandemic

A lot has changed in the past few months, including ways to market your business. We have gathered up some of the lat... 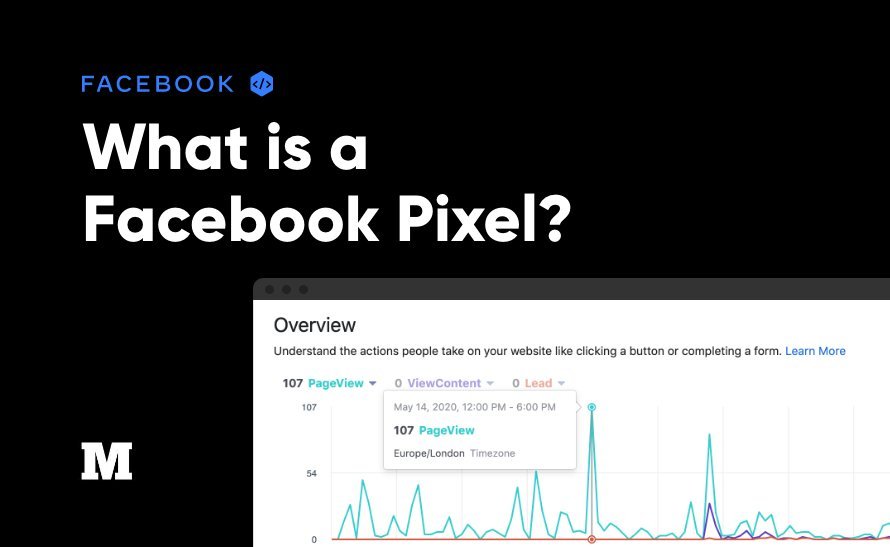 Facebook Pixel is one of the most powerful marketing tools out there. From understanding your audience profile to the...